Growing up in the Southern hamlet of Natchez, Mississippi, Penn Cage learned everything he knows about honor and duty from his father, Tom Cage. But now the beloved family doctor and pillar of the community is accused of murdering Viola Turner, the beautiful nurse with whom he worked in the dark days of the early 1960s. A fighter who has always stood for justice, Penn is determined to save his father, even though Tom, stubbornly evoking doctor-patient privilege, refuses to speak up in his own defense.

The quest for answers sends Penn deep into the past—into the heart of a conspiracy of greed and murder involving the Double Eagles, a vicious KKK crew headed by one of the wealthiest and most powerful men in the state. With the aid of a friend and reporter privy to some of Natchez's oldest secrets, Penn follows a bloody trail that stretches back forty years, to one undeniable fact: no one—black or white, young or old, brave or not—is ever truly safe….

Former prosecutor Penn Cage and his fiancée Caitlin Masters, have barely escaped with their lives after being attacked by wealthy businessman Brody Royal and his Double Eagles, a KKK splinter cell with ties to some of Mississippi’s most powerful men. But the real danger has only begun as FBI Special Agent John Kaiser warns Penn that Brody wasn’t the true leader of the Double Eagles. The puppeteer who actually controls the terrorist group is a man far more fearsome: the chief of the state police’s Criminal Investigations Bureau, Forrest Knox.

The only way Penn can save his father, Dr. Tom Cage—who is fleeing a murder charge as well as corrupt cops bent on killing him—is either to make a devil’s bargain with Knox or destroy him. While Penn desperately pursues both options, Caitlin uncovers the real story behind a series of unsolved civil rights murders that may hold the key to the Double Eagles’ downfall. The trail leads her deep into the past, into the black backwaters of the Mississippi River, to a secret killing ground used by slave owners and the Klan for over two hundred years...a place of terrifying evil known only as “the bone tree.” 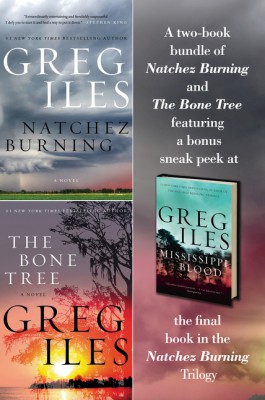 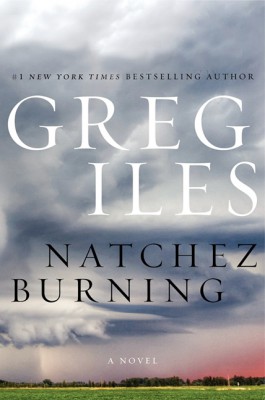 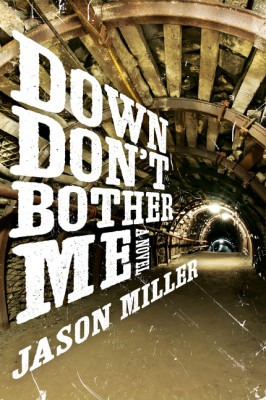 Down Don't Bother Me
Jason Miller 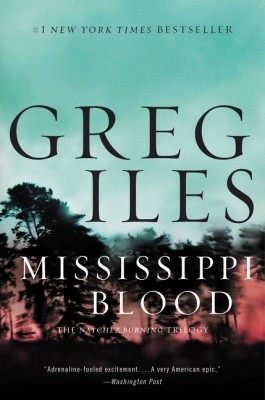 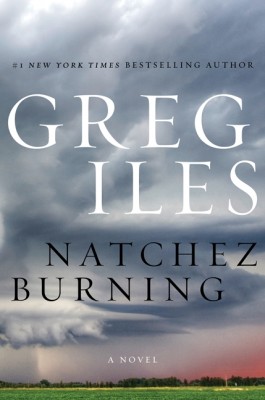