THE SHEPHERD OF LAUDERDALE - the true story of the life of St Cuthbert by Anon E. Mouse

ISSN: 2397-9607 Issue 250 In this 250th issue of the Baba Indaba’s Children's Stories series, Baba Indaba narrates the Arabian Nights story of “THE SHEPHERD OF LAUDERDALE” – the true story of St. Cuthbert. ONCE upon a time, long, long ago in a valley on the Scottish Border with England, the Vale of Lauder, or the Lauderdale Valley, in Northumbria, lived a young shepherd named Cuthbert. Like King David of the bible, Cuthbert lived in the open, shepherded and protected the sheep of many masters. There was not one among the lads of that time who were more active and daring than Cuthbert. He could walk on his hands, turn somersaults, fight boldly, and win almost every race. There was no other boy as active and better at games and sports than Cuthbert. One day a swelling appeared on his knee and Cuthbert found he could no longer play. He had to be carried everywhere by attendants. One day Cuthbert lay in the shade of an Oak tree when a horseman, clothed in white garments and riding a horse of incomparable beauty, appeared before the sick boy and cured his knee. Young Cuthbert was now able to walk about once more, but never again did he play the games of boys. Like King David, Cuthbert was very near to God, and one night, on a remote mountain, Cuthbert was keeping the sheep of his masters, Not only did he keep watch over his sheep, he also kept the vigil of prayer, when suddenly a light streamed down from heaven and broke the thick darkness and Cuthbert he saw angels descending from heaven. He made up his mind to serve God by entering the monastery of Tiningham (also called Tyninghame), by the mouth of the river Tyne. But the life of a monk, deeply engrossed in study, secluded behind the walls of the monastery was not for Cuthbert. We invite you to download his story here and read the story and adventures which Cuthbert had travelling the country and also the miracles he was involved in. Baba Indaba is a fictitious Zulu storyteller who narrates children's stories from around the world. Baba Indaba translates as "Father of Stories". Each issue also has a "WHERE IN THE WORLD - LOOK IT UP" section, where young readers are challenged to look up a place on a map somewhere in the world. The place, town or city is relevant to the story. HINT - use Google maps. 33% of the profit from the sale of this book will be donated to charities. INCLUDES LINKS TO DOWNLOAD 8 FREE STORIES 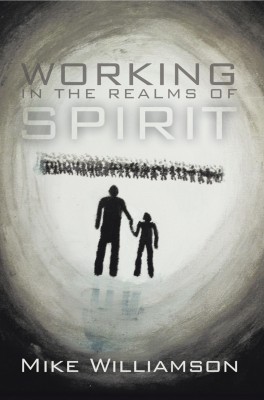 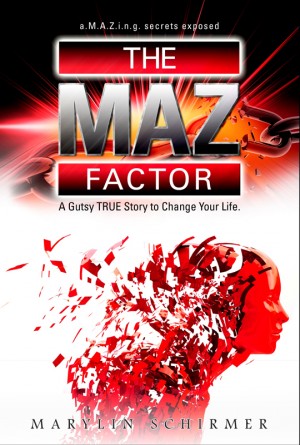 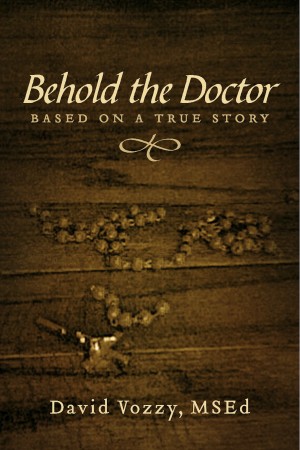 Behold The Doctor - Based On A True Story
David Vozzy, MSEd 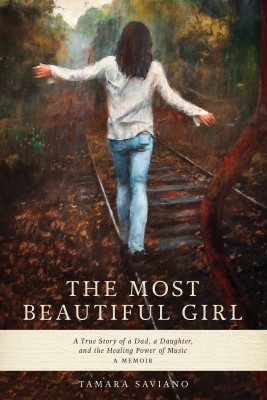 The Most Beautiful Girl - A True Story of a Dad, a Daughter and the Healing Power of Music
Tamara Saviano 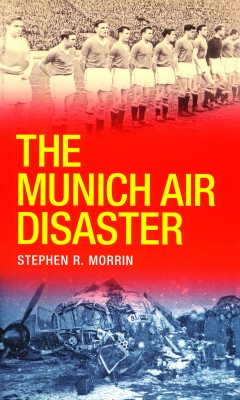