Acheh Case: A Historical Study of the National Movement by Lukman Thaib

Acheh is one of the oldest independent nations in Southeast Asian history and according to modern Indonesian history: “Acheh was emerging as a major power, the most powerful, wealthy and cultivated state of the area.” Three centuries after the Dutch occupied Java, Acheh was still an internationally recognized independent sovereign state with diplomatic and treaty relations with the rest of the world, including Holland and Great Britain. However, on March 26, 1873 the Dutch issued a formal declaration of war against the independent state of Acheh Dar al‐Salam, thus acknowledging Acheh’s status an independent sovereign state. The world reacted with universal declarations of neutrality, including from the United States, Great Britain, France, Italy, Austro‐Hungary and many others. The American president at the time, General Ulyssess S. Grant, rejected Holland’s request for the US to take Holland’s side in the conflict. Instead, Washington issued an official ‘Proclamation of Impartial Neutrality’. All these constituted sufficient proof of Acheh’s status as a bonafide independent sovereign state that is universally recognized among nations. 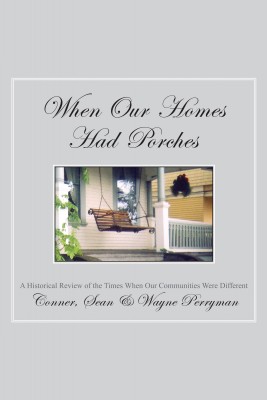 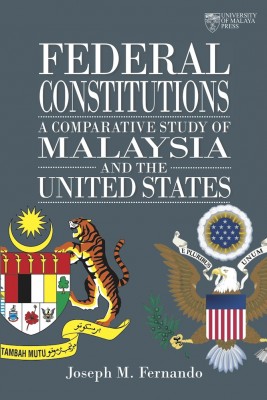 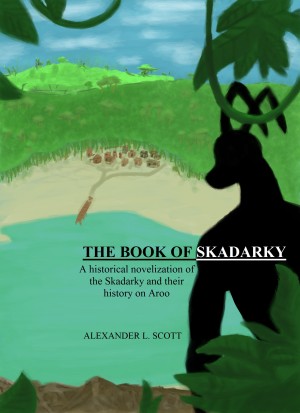 The Book of Skadarky - A Historical Novelization of the Skadarky and Their History on Aroo
Alexander L. Scott