'Bound to Die' is the true crime story of Florida serial killer Bobby Joe Long, who was convicted of the heinous killings of nine women in 1984 in the Tampa Bay area. The first body of 19-year-old disco dancer Lana Long was found in a field on Mother’s Day with her legs grotesquely ripped apart. Six months later, the bloody rampage ended when the ninth victim was discovered. All had been tortured with ropes and savagely beaten and raped. The killer’s confession of his crimes is haunting. The vividly rendered results of his trials and appeals are equally shocking. First published by Kensington, NY in 1995, 'Bound to Die' was internationally recognized. It received seven mass media printings and was issued in hardback as a Doubleday Mystery Guild Book Club selection. This second edition features a new foreword on a capital case which is still considered a definitive example of excellent police detection before DNA. Multiple television presentations have been made based on this book, some including the author’s participation. Shortly after first publication, a documentary based on the case was shown on Medical Detective that aired sporadically for years. In 2012, this story became the pilot for the new show Killer Profile on the Biography Channel. Anna Flowers is an award winning author of four true crime books: 'Blind Fury,' 'Bound to Die,' 'Murder at Wayside Antiques,' and 'Wanton Woman: Sue Logue, Strom Thurmond and the Bloody Logue -Timmerman Feud.' She has been a member of Mystery Writers of America for twenty years, where she served as Director of the Florida Chapter, and was a member of the prestigious national committee for selection of Best Novel at the Edgar Alan Poe Awards held annually in New York City. She also served as Cape Canaveral President of the National League of American Pen Women and is a member of the National Association of Professional Women. She has a son, Dr. Benjamin Brotemarkle, Director of the Florida Historical Society and a daughter, Judge Belle Brotemarkle Schumann. 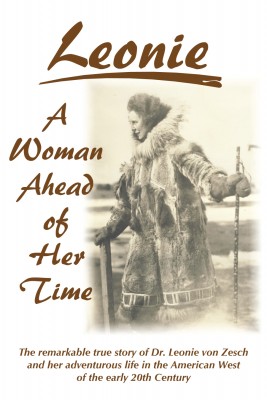 Leonie - A Woman Ahead of Her Time - The Remarkable True Story Of Dr. Leonie Von Zesch And Her Adventurous Life In The American West Of The Early 20th Century
Leonie von Zesch 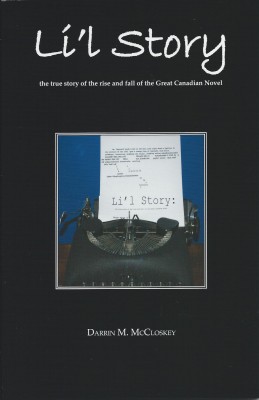 Li'l Story The True Story of the Rise and Fall of the Great Canadian Novel
Darrin M. McCloskey 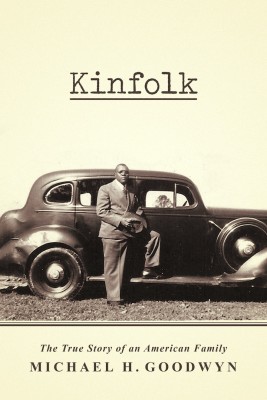 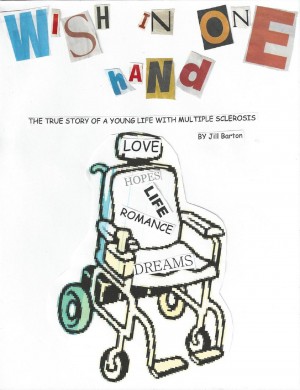 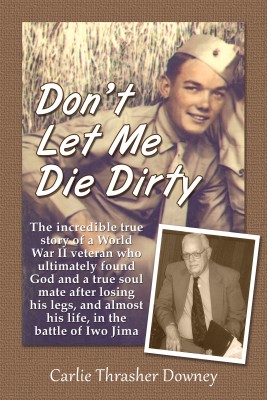