The Beasts of Robertson Terrace by Judith Sillem

This book, previously published in paperback, has already proved popular with children and is enjoyed by adults. The reading age is for 9 to 11 year olds but has been received enthusiastically by people up to the age of 86. The story is about two limestone statues on either end of a terrace wall, the Lion and the Unicorn, two of the heraldic Queen's Beasts. *****The statues are located in Hastings, East Sussex, but while there is a recognised local connection, there is insufficient detail to pin-point it for those not familiar with the area.***** They have a rich mythic status in UK and all over the world. They were regarded as representing the sun and the moon respectively and therefore the masculine and feminine. They also represent England and Scotland on royal coats of arms. The theme of the book is: what if they stepped down into a freer world, interacted with 'our world' and discovered themselves in the process? That is just what they do, gradually taking on the magical attributes given them since ancient times. They suddenly decide, after a hundred and sixty years of stationary boredom, to go adventuring. They jump off their pedestals and are soon under the sea. They meet a friendly seahorse and join a band of underwater musicians. Like Cinderella, they must be back in position before their absence is noticed, but with the encouragement and help of an all-knowing seagull, it is the start of an independent life far from the terrace. They journey to Kew Gardens, swimming round the coast and upriver to see the other Queen's Beasts, and then make their way back home. On the way, they explore a sunken Dutch Indiaman treasure ship, are whizzed back in time to the age of the iguanodon and the megalosaurus, meet the Green Man and the chalk figure, the Long Man of Wilmington. When a quarrel erupts between them following a fire, Lion and Unicorn go separate ways, but are reconciled eventually in saving the crew of a storm-damaged yacht. The story ends happily ever after with them settling in a cliffside cave. My objective was to create a story that would appeal to both boys and girls and encourage their reading. Sentence structure is simple, and I have aimed at a balance in vocabulary and so extend their language experience. The text is colloquial but not overly casual. It is considered by a semi-professional story teller to be a good stimulus for imaginative play, and suitable reading for bedtime stories from about six years old. It is draws on cultural information in the present; and in developing the main characters from simple animals to more complex creatures with human attributes it touches on their experience, especially regarding nature of friendship. 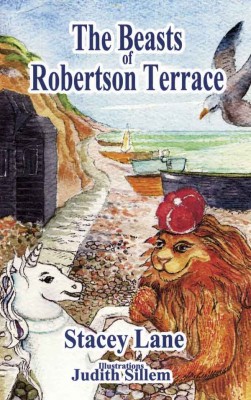 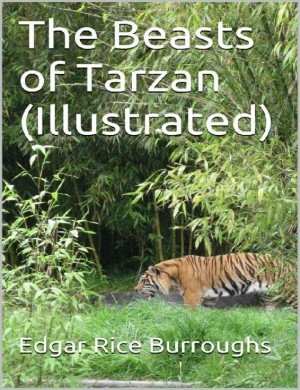 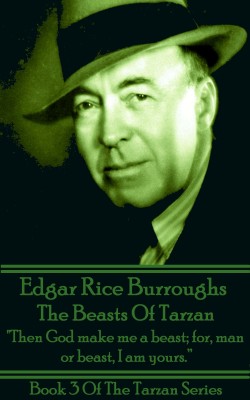 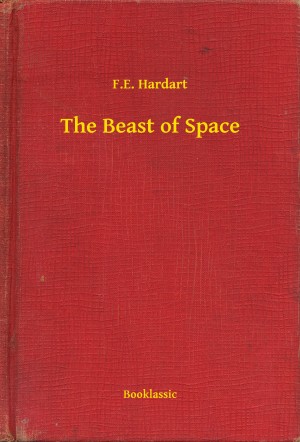 The Beast of Space
F.E. Hardart 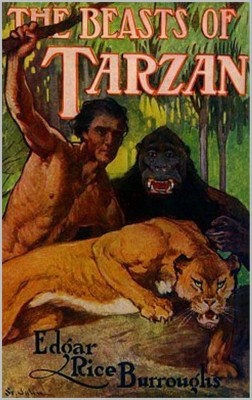