Charlie's marriage has hit the rock bottom. He tries his hand at writing erotica, will his writing light his wife’s fire or douse it out for good?

Charlie shares his first story with his writing class. A hobby that has his wife laughing into her morning latte Charlies is a house husband and in her eyes his talents remain with pastry rolling. The writing class loves his story they think it’s funny including the director of the local pantomime.

The director who has as much idea about directing as a plumber bullies Charlie into writing for the local pantomime group. Charlie’s wife calls him crazy and with a dame as funny as a kidney stone and equipment on a par with second-hand stall Charle can see her point until he discovers his wife’s therapist does more than manipulate her neck.

With a fire of epic proportions and an exotic wardrobe mistress, Charlie is caught in the crossfire of amateur dramatic politics, divorce, and reviving his “romancing” skills.

Will he find the courage to chase a chance, or will he give up and return to cleaning ovens and being ignored?

A Dame Called Derek is the first novella in the Diva Diaries series, laugh a minute farce set in the world of Scottish amateur dramatics.

Buy A Dame Called Derek today a story that will have you chuckling in your shoes. 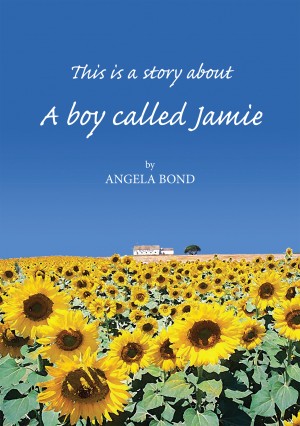 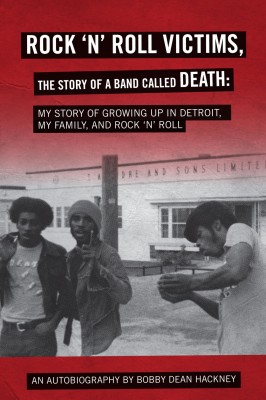 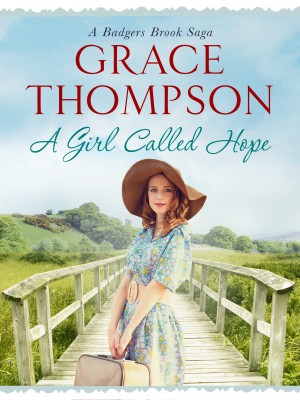 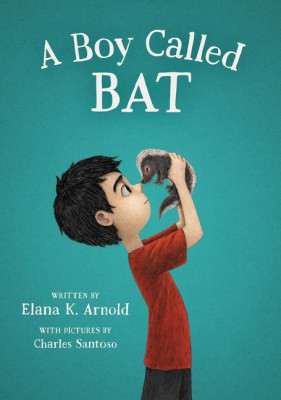 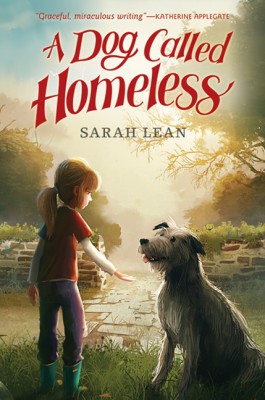