Torn From Stone by Sarah Rockwood

What if the most important part of you was locked away, encased in stone, and only you could set it free?

After a lackluster birthday party, Phoenix finds a strange creature hiding under her sink.  Doing what any sensible person would do, she pokes it.  And when that little guy wakes up, he rocks her world.

You see, Phoenix isn't human, the little guy under her sink just told her so.  She is actually a Traveller, once a beautiful humanoid who moved through time on multi-coloured wings that filled the sky.  So why is she here, sitting on the floor of her tiny apartment with a strange creature named Sid?  Where are her wings?  And why doesn't she remember any of this?

Following Sid into time itself, Phoenix embarks on a wild adventure.  If the Sirens don't kill her, meeting a talking Yeti might. And ancient Egypt is amazing when it isn't so ancient, although she could do without all the snake-men chasing her.  But don't worry, when the stuff really hits the fan, Phoenix isn't afraid to swing her baseball at whatever is in her way.  And through all this, the most terrifying man in her home world, a silver-skinned warrior named the Archer, is hunting her down.

They say you can't get blood from a stone, but maybe you can get wings?  Either way, Phoenix sure as hell is going to try.

Torn from Stone is the first novel in the urban fantasy, Phoenix Series.

If you like the Dresden Files, Anita Blake – before the erotica, and anything by Patricia Briggs, then pick up Torn from Stone today! 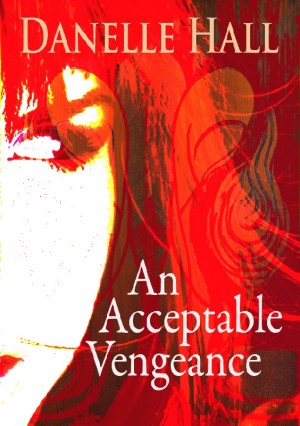 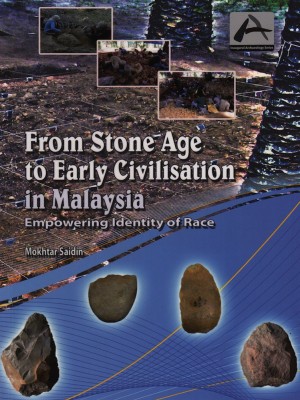 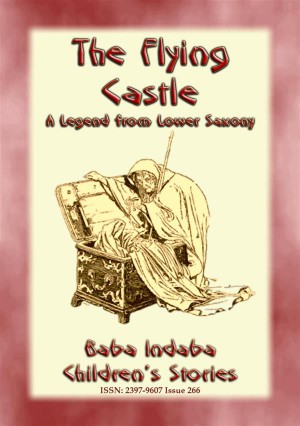 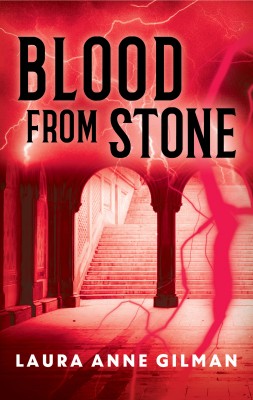