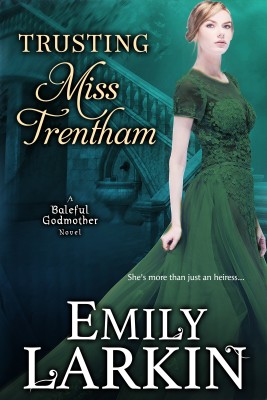 She's more than just an heiress...

Letitia Trentham is noteworthy for three reasons. One, she’s extremely wealthy. Two, she can distinguish truth from lies. Three, she’s refused every man who’s ever proposed to her.

Until Letty receives a proposal she can’t turn down.

Icarus Reid barely survived the Battle of Vimeiro. He lives for one thing—to find the man who betrayed him to the French. He doesn’t want to marry Miss Trentham; he wants to use her talent for uncovering lies.

Suddenly, Letty finds herself breaking the rules, pretending to be someone she’s not, and doing things a lady would never do. But her hunt for the truth may uncover more than one secret—including the secret that haunts Icarus day and night. The secret he intends to take to his grave...

"Unique and romantic and emotional and simply amazing."
~ Ira @ NetGalley

How would you describe this series?

It's Regency England with a dash of magic. I hope to take readers on a journey from the glittering ballrooms of the aristocracy to the dark underbelly of Regency England – with passion, danger, adventure, romance, and a little magic thrown into the mix.

I think the series could also be labelled Regency Noir, because it falls on the darker, grittier side of the romance fence, although each book contains humor, too. The stories are emotional, but not sweet (there’s sex, violence, and my heroes do swear rather badly at times!).

Why did you write this series?

But … do magic and Regency England go together?

Definitely! Many, many years ago I read Sorcery and Cecelia (or The Enchanted Chocolate Pot) by Patricia Wrede and Caroline Stevermer, and totally loved it and ever since then I’ve thought that Regency England and magic go very well together. Other writers think so, too. Just look at Mary Robinette Kowal's Glamourist Histories and Susanna Clarke's Jonathan Strange and Mr Norrell.

What was the catalyst for this series?

A magazine article I read in which celebrities were asked what magic power they’d choose and why. That got me thinking! (I’d choose shapeshifting, by the way.)

How would you describe your writing?

Several reviewers have likened my writing to Georgette Heyer, which is the hugest compliment ever. I adore Georgette Heyer! She’s why I write historical romance, and I reread her books over and over. (If you’ve not read The Grand Sophy, please do so!) I’ve also had readers compare my writing to Courtney Milan and Mary Balogh, which are also massive compliments.

This series will appeal to readers who enjoy the historical backdrop of Georgette Heyer and Jane Austen, the dark and sensual ‘noir’ feel of Anna Campbell, the emotion of Mary Balogh or Courtney Milan, and the magic of Patricia Rice and Mary Robinette Kowal. Quite a broad range, really!

What order should I read the series in?

Each book, whether a novel or novella, can be read as a standalone, but many readers prefer to read them in order. And although the series is set in Regency England, a quartet of medieval novellas form the prequel.

The ideal reading order would be: 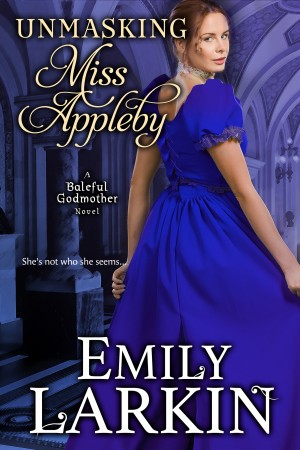 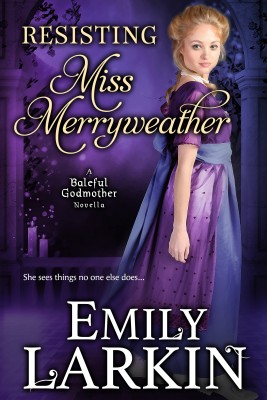 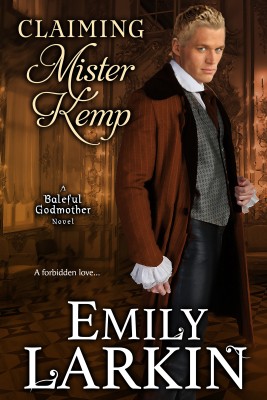 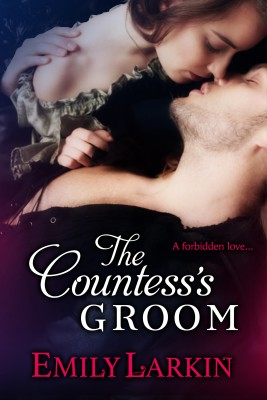