My Lady Thief by Emily Larkin 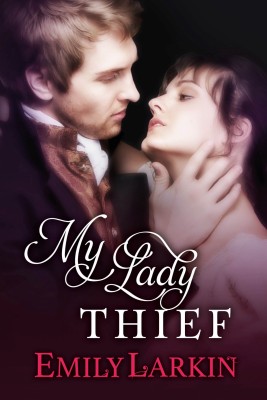 "Characters with passion, depth, intelligence, and a great sense of humor."
~ Buried Under Romance

Arabella Knightley is an earl’s granddaughter, but it’s common knowledge that she spent her early years in London’s gutters. What the ton doesn’t know is that while Arabella acts the perfect young lady by day, at night she plays Robin Hood, stealing from the wealthy to give to the poor.

Adam St Just is one of Society’s most sought after bachelors. He’s also the man responsible for Arabella Knightley’s nickname: Miss Smell o’ Gutters—a mistake he regrets, but can never erase.

Bored by polite society, Adam sets out to unmask the elusive thief ... but he’s not prepared for what he discovers.

A Regency romance featuring a tarnished heiress, an altruistic thief, a meddling marquis, and a gentleman who thinks very highly of his pedigree.

(Originally published as The Unmasking of a Lady, by Emily May.)

Q & A with the author

How would you describe this book?

It's a novel about two people who've loathed each other for years and who unexpectedly (and very reluctantly) find themselves falling in love. So I guess that makes it an enemies-to-lovers Regency romance! It's also a novel about the devastating effects of gossip, righting wrongs, and judging people by their characters, not their birth.

Your hero is a duke's grandson. Can you tell us a little bit about him?

Adam St. Just has been brought up to think very highly of his lineage. Needless to say, he receives a much-needed shake-up to his world! His best friend is a mischievous marquis who will definitely be getting his own book one day.

How would you describe your writing?

Several reviewers have likened my writing to Georgette Heyer, which is the hugest compliment ever. I adore Georgette Heyer! She’s why I write historical romance, and I reread her books over and over. (If you’ve not read The Grand Sophy, please do so!) I’ve also had readers compare my writing to Courtney Milan and Mary Balogh, which are also massive compliments.

This book would appeal to readers who like the historical backdrop and humor of Georgette Heyer and the emotion of Mary Balogh or Courtney Milan.

Have you written any other Regency romances?

Quite a few! In fact I’ve just started a new Regency romance series, the Baleful Godmother series. The first novel is available for free to anyone who joins my readers’ group. Go to emilylarkin.com and sign up for my newsletter to claim your free copy. 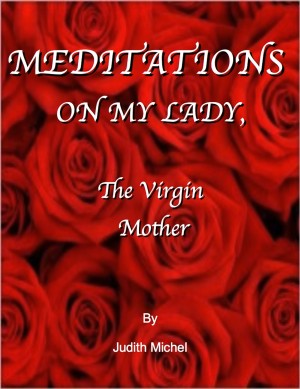 Meditations on My Lady, the Virgin Mother
Judith Michel 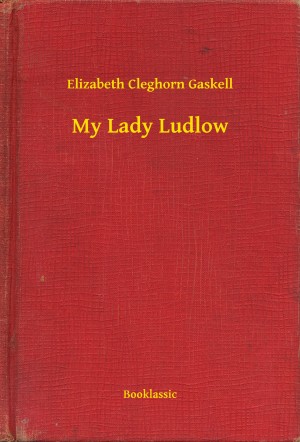 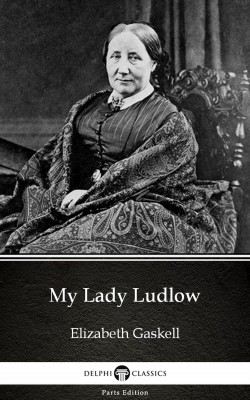 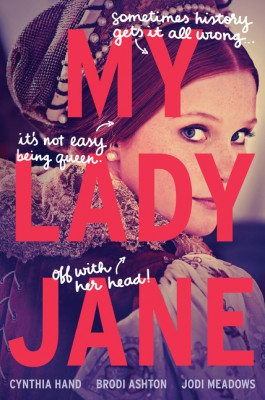 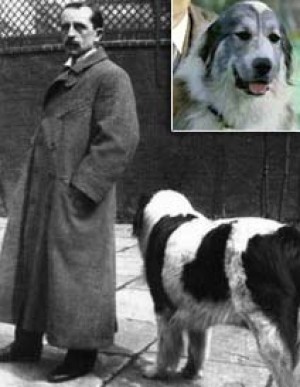