Quicklet on The Best Maroon 5 Songs: Lyrics and Analysis by Nolan Collins

Maroon 5 is an alternative-rock band formed in Los Angeles, CA and is composed of members Adam Levine (vocals and guitar), James Valentine (guitar), Jesse Carmichael (keyboard), Mickey Madden (bass guitar), and Matt Flynn (drums). They haven't always been the platinum-selling band that they are now. Rather, the members of Maroon 5 started out like any other band did: in a garage. More specifically, Jesse Carmichael's garage in Malibu, CA. They also didn't start with the moniker of Maroon 5: Previously, they were Kara's Flowers. It wasn't until after a handful of changes in band members, a few deals (including Reprise Records and Warner Brothers), and a cross country trip for Adam and Jesse that they officially adopted a new name of Maroon 5 in 2001. Maroon 5 released their first album in mid-2002, then hit the road on the Jeep World Outside tour with other notable up-and-comers like Train and O.A.R. and with Sheryl Crow headlining. After that tour, they opened for John Mayer in early 2003. Guitarist James Valentine had actually become friends with John Mayer back in 1996 at Berklee College of Music. When they ran into each other again in 2002, John Mayer listened to Maroon 5's music and loved it, so he invited them to go on tour with him. Maroon 5 didn't stop touring there, though. In fact, they continued touring for almost two more years, bringing their total time spent non-stop on the road to a little more than three years! One of the band's favorite experiences during this time was opening for The Rolling Stones. 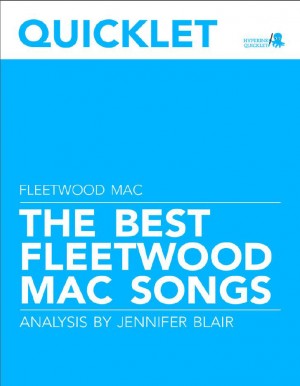 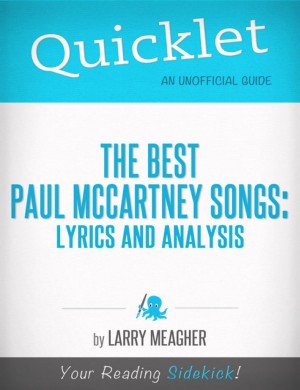 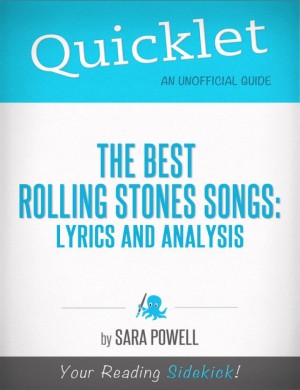