You're Damn Right I'm a Fanboy: MG Siegler on Apple, Google, Startup Culture, and Jackasses on the Internet by MG Siegler

As we all know by now, comments on the Internet are a fascinating thing. My favorite involve the word "fanboy." Generally speaking, being a fanboy means you write (stories, tweets, whatever) about a certain topic with a positive angle. It's meant to be a derogatory term, but the truth is that it's so overused that it's almost completely meaningless. For the sake of this post, though, I'll play ball. I have a confession to make: I'm a fanboy. Now, I didn't say specifically what I'm a fanboy of, because there have been too many titles bestowed upon me over the years. At various points over just the past few months, I've been an Apple fanboy, a Google fanboy, a Twitter fanboy, a Facebook fanboy, a Foursquare fanboy, a Gowalla fanboy, and yes, even a Microsoft fanboy. Never mind that most of companies compete with one another, so it would be hard to be a true fanboy of multiple ones without misrepresenting my fanboydom of a few of the others. We'll just say I'm a fanboy and leave it at that. And that leaves me wondering: why wouldn't you want to be a fanboy? 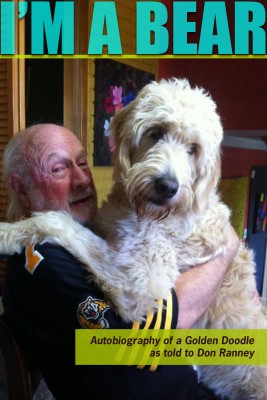 I'm a Bear: Autobiography of a Golden Doodle as told to Don Ranney
Don Ranney 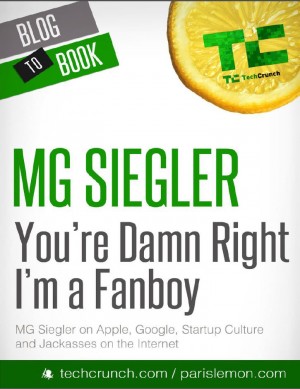 You're Damn Right I'm a Fanboy: MG Siegler on Apple, Google, Startup Culture, and Jackasses on the Internet
MG Siegler 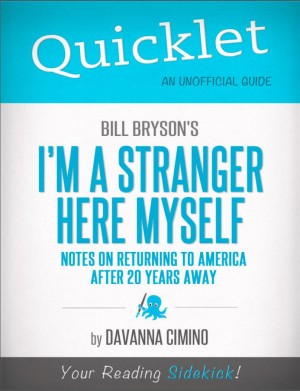 Quicklet on Bill Bryson's I'm a Stranger Here Myself: Notes on Returning to America After 20 Years Away
Davanna Cimino 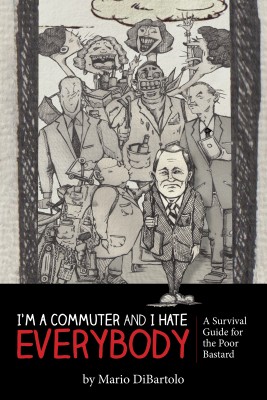 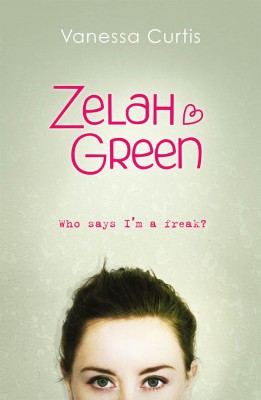