Confessions from an Entrepreneur (Volume 1) by Ash Kumra

Confessions from an Entrepreneur (Volume 1) is an inside look at the world of entrepreneurship. The project features individual and company life lessons from entrepreneurs across all industries, passions, interests, and individual project/pursuit stages. Each contributor was asked the following question: "What is one vital piece of advice you want to give an Entrepreneur?" Featured contributors include: Dave Berkus: Dave is a noted speaker, author, and early stage private equity investor. He is acknowledged as one of the most active angel investors in the country, having made and actively participated in over 87 technology investments during the past decade. Dave is the past Chairman of Tech Coast Angels, one of the largest angel networks in the United States. Brad Feld: Brad has been an early stage investor and entrepreneur since 1987. Prior to co-founding Foundry Group, he co-founded Mobius Venture Capital and, prior to that, founded Intensity Ventures, a company that helped launch and operate software companies. Brad is also a co-founder of TechStars. Wing Lam: Wing is the Co-Founder and CEO of Wahoos Fish Tacos; a leading restaurant chain with over 50 locations. Wing is also a sought after speaker and marketing guru whose collaborations many leading action sport stars and celebrities for over 15 years. Scott Painter: For the past three decades, entrepreneur, Founder and CEO of TrueCar, Scott Painter has been on a quest to bring objectivity, truth, transparency and balance to the automotive industry by harnessing never-before-available amounts of big data. Throughout his prolific career as entrepreneur and fundraiser, Painter has started over 37 companies and has raised almost 1.5 billion dollars. Arel Moodie: Arel Moodie (born November 15, 1983) is an American student success self-help motivational speaker. He has been featured in USA Today and Young Money Magazine for his pursuits as an entrepreneur with his first Internet Company. He has also been named a top Generation Y leader in the book Millennial Leaders. He speaks primarily to student audiences across the country but has also been known to speak to entrepreneurs and has represented Youth Entrepreneurs for Governor Arnold Schwarzenegger at the Governor's first conference on Small Business and Entrepreneurship. Arel Moodie wrote the best-selling book Your Starting Point For Student Success. Thomas Tadlock: Thomas has been recognized as one of the top 5 trainers in the USA, with his first personal training company, Epiphany Fitness Studio, winning the "Best of Award" 5 years in a row. He was MTV's 2003 Hottest Body, and is currently the Founder and CEO of Express Results Boot Camp, the largest indoor fitness boot camp in Orange County. He has also been sought after and has worked with top personal trainers of celebrities like Britney Spears and professional sports teams like the Los Angeles Angels of Anaheim to name a few. He is an inventor and patent holder, creating the world's first patented boot camp training system. He is an internationally recognized trainer educator, and has authored the weight loss programs for the fitness equipment company behind the hit TV show, "The Biggest Loser." And many more! Confessions from an Entrepreneur is a must read for any student or veteran of entrepreneurship. 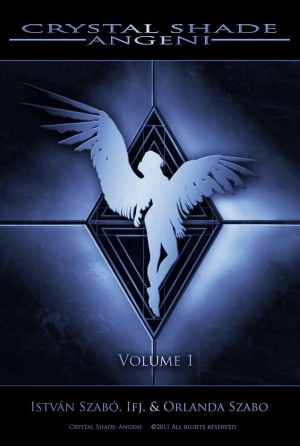 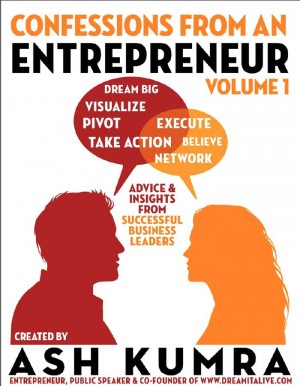 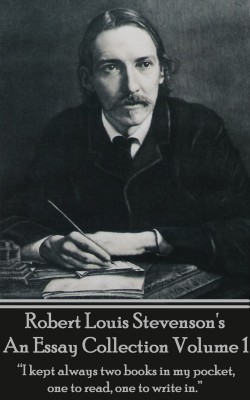 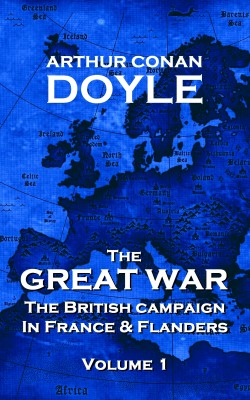 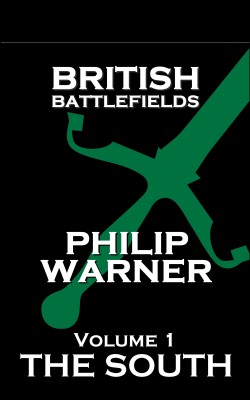