ABOUT THE BOOK Eating out is very popular in Germany, Austria and Switzerland. Like the language itself, German food is well-known for being hearty, no-nonsense, satisfying fare, you certainly won't go hungry while you're in a German-speaking country especially if you make use of some of the useful phrases in this short book. Traditionally, lunch, or Mittagessen, is the largest meal of the day in Germany, while dinner, Abendessen, tends to be smaller. Dinner is usually some time between 6pm and 9pm, although in major cities like Vienna restaurants often stay open until the early hours. Much of the food known outside Germany, Austria and Switzerland as typical German fare is actually Bavarian or Austrian. Meat is very popular, particularly beef (Rindfleisch), chicken (Huhnchen), and pork (Schweinefleisch). Sausages are especially popular, and offal is commonly served. Meat is often accompanied by pickled cabbage (Sauerkraut) rather than fresh vegetables or salad. There are some notable differences between North Germany and South Germany, Austria and Switzerland. In northern Germany fish is very popular. In some parts of Austria, migration from Turkey and Northern Africa has meant an increase in the availability of these cuisines. Good Austrian chains to try include Rosenberger, Schnitzelhaus, Wienerwald, and Nordsee (mainly fresh seafood). Most areas have their own local specialties, and words may differ between regions. In Berlin, you will often find Bulette (meatballs) and grilled sausages called Currywurst. A "Berliner Weisse mit grunem Schuss" is light beer with a shot of syrup; "Schrippe" is a small round bun; "Stulle" is a sandwich; "Broiler" is grilled chicken. In some areas of Austria and Bavaria (southern Germany), desserts are a major feature, with apple strudel (Apfelstrudel) and Konigstorte, a rum-flavored fruit cake particularly good. If you're ever in Vienna, make sure you try the Sachertorte, a local specialty of a particularly "lecker" (delicious) chocolate tart. EXCERPT FROM THE BOOK In many ways, German is like English in its pronunciation, and words are often pronounced in the same way as in English. "Bier," for example, is pronounced "beer", "Kaffee" is "cafe," and "Fisch" is "fish." Many German words have ch in the middle or at the end, and in the south and Austria, it's usually pronounced like a hard "sh" sound in the middle of a word. In the north, the "ch" is often pronounced like a very soft "k", not unlike the traditional ending of the Scottish word "loch." The pronunciation of some vowels is modified by umlauts, the two little dots that you sometimes see over the letters "a", "o" or "u." The easiest way to understand what happens is to remove the "a", "o" or "u" and replace it with "ae," "oe" or "ue." Buy a copy to keep reading! CHAPTER OUTLINE 250 Useful German Phrases while Eating Out in Restaurants + Introduction + Some rules on pronunciation + Some general phrases + Scenario One - Finding a restaurant of your choice + ...and much more 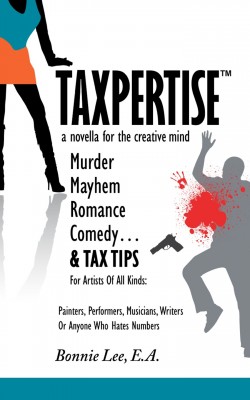 Taxpertise: A Novella for the Creative Mind - Murder, Mayhem, Romance, Comedy and Tax Tips, For Artists Of All Kinds
Bonnie Lee 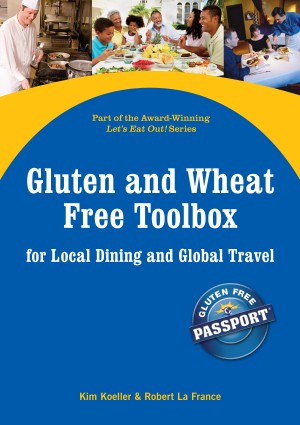 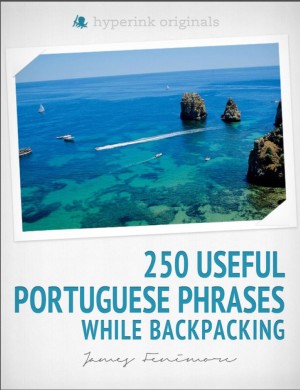 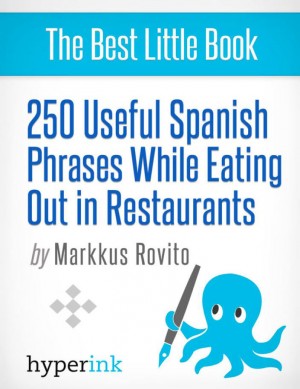 250 Useful Spanish Phrases while Eating Out in Restaurants
Markkus Rovito 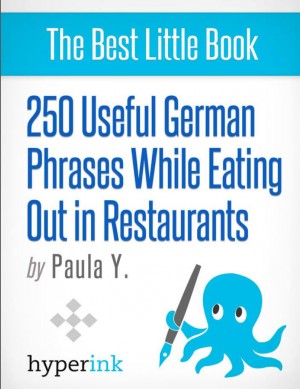