ABOUT THE BOOK Daniel Kahneman is an Israeli-American cognitive psychologist who has made numerous contributions to psychology over the course of half a century. His work has been highly influential within psychology, but also within a broad range of related disciplines, especially economics and social sciences. He laid the groundwork for what has become known as behavioral economics, which challenges the prevalent conception in economics of human beings as entirely rational agents who will always work towards maximizing utility for themselves. In 2002 he was awarded the Nobel Prize for economics. Kahneman's major achievements are in the area of psychology known as the "heuristics and biases" approach. A heuristic can be thought of as an evolved mental shortcut or rule of thumb for dealing with a particular problem. The benefit of heuristics is that they are very efficient, but they have the disadvantage of frequently being misleading, resulting in flawed decision-making and judgement. EXCERPT FROM THE BOOK Kahneman graduated after two years and was drafted into the Israeli Defence Force in 1954. As the IDF's only psychology graduate, he was given the job of assessing new recruits to see where they were best suited to serve. This experience would be a formative one for his later thinking. Part of his role was, with his colleagues, to administer tests to new recruits. The belief was that these tests, and the judgements of the testers, were a reliable indication of future performance. However, when Kahneman came to statistically examine the effectiveness of the tests for placing recruits in the right jobs, he discovered that they were next to useless. This was Kahneman's first discovery of how heuristics create biases. The intuitive appraisal of the testers was basically worthless for determining their suitability for military roles, yet they refused to abandon the process; a phenomenon Kahneman calls the "illusion of validity." When he was given the job of devising a structured interview for the soldiers, he discovered that although the interview produced much better results than the judgement calls of his peers, they refused to abandon their intuitions, and complained about being reduced to interviewing machines. The interview process Kahneman created is still in use today, more that half a century later... Buy a copy to keep reading! 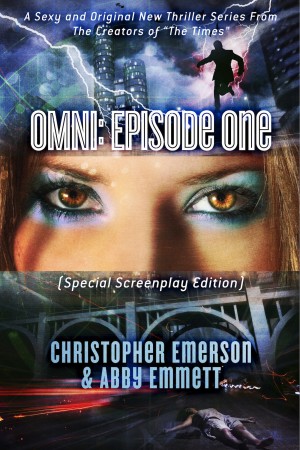 OMNI: Episode One (Special Screenplay Edition) A Sexy and Original New Thriller Series From The Creators Of 'The Times'
Christopher Emerson 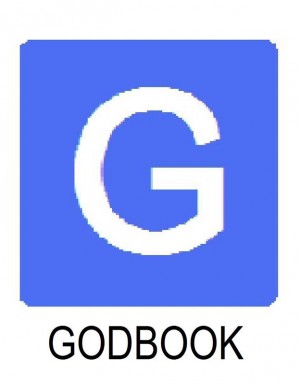 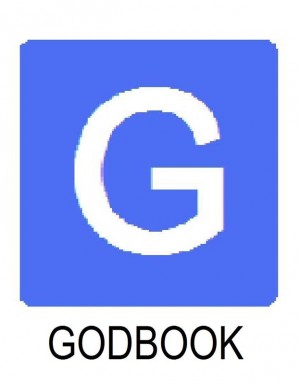 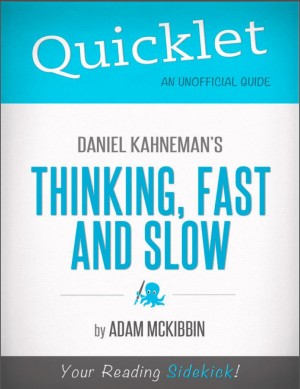 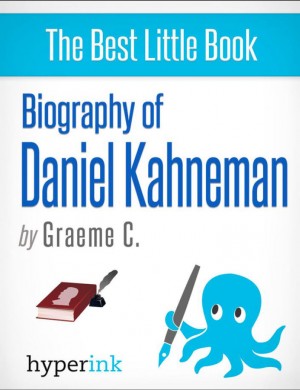