All five books in the Reuben Cole Westerns series by Stuart G. Yates, now in one volume!

He Who Comes: When they crossed Reuben Cole, they signed their death warrant. He's not the sort of man they should have tangled with, and breaking into his home proves a bad idea. After his friend, Sheriff Roose, hunts down the robbers,  the reasons for the burglary are revealed and a crooked railroad magnate's ambitions exposed. Soon, Cole's enemies will learn that the ways of the Old West, despite it being a new century, are not quite over yet.

The Hunter: Thirty years before the events of He Who Comes, Reuben Cole is a young man yet unforged in the blood of his enemies. His ruthless determination to hunt down those who has broken the law is a force that drives him forward. No one who crosses Reuben Cole is going to stay around for long: he is the hunter of those who break the unspoken creed of the Old West.

Hard Days: Reuben Cole and Sterling Roose are firm friends. Working for the United States Army as scouts, they are true professionals at what they do. But when a bank robbery goes wrong and a young woman asks for help, Sterling cannot resist. Cole is there beside him, but love has found its way into Sterling’s soul, and it just might be the most dangerous opponent he has ever come up against. Can Cole thwart the bank robbers and protect Sterling from a broken heart?

No One Can Hide: Tending to a wounded stranger, Cathy has no idea what danger it will bring to her life. The man belongs to a gang of ruthless bank robbers who attempted to raid the National Bank in the small town of Bethlehem. Unfortunately for them, Reuben Cole and Sterling Roose are also in town. To bring the stragglers back, Cole will need to look deep into his soul and answer some serious questions about himself. But what is more important: revenge or justice?

Murdered By Crows: Reuben Cole has seen it all. Now retired, he spends his days on a rocking chair in the shade, watching the world pass by. But when Miss Amelie reports an intruder, something crawls up his back like ice splinters forming on a window pane. After young sheriff Stone doesn’t come back after investigating the report, Cole knows he must once more strap on his six-gun and bring the guilty to justice. But does he still have what it takes to face down cold-blooded killers, and live to tell the tale? 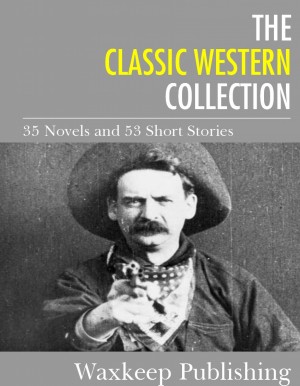 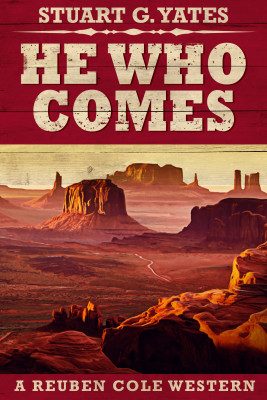 He Who Comes
Stuart G. Yates 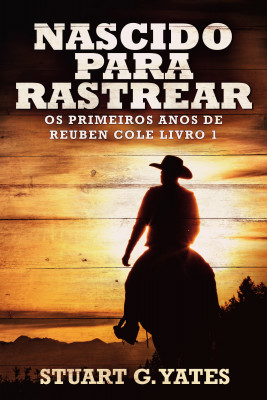 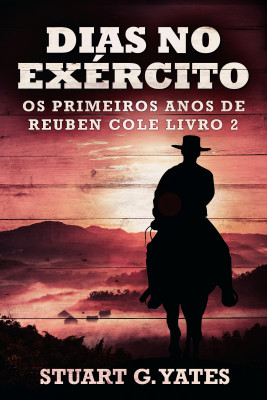 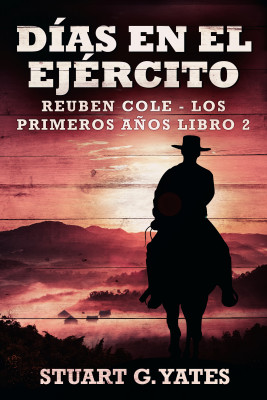