All five books in 'Unflinching', a series of western novels by Stuart G. Yates, now in one volume!

Unflinching: In the brutal, unforgiving West a dozen years after the California Gold Rush, a lone Pinkerton detective is on the trail of two vicious killers. When a famous ex-general's daughter is kidnapped, Detective Simms is assigned with bringing her home. Forged in the Mexican War, this man of steel knows how to survive and how to kill. But he will need all of his skill and guile if he is to survive this unforgiving land, and bring the General's daughter home. And then, it gets personal.

In The Blood: Desperadoes are taking advantage of the fledgling railroads that cut through the endless plains, and the Pinkertons are charged with protecting the valuable cargo. After a powerful group sets their eyes on the scarcely guarded carriages, Simms begins to shadow the train robbers. But soon, he realizes that someone is hunting him instead. One of them will end up six feet under - by the bullet.

To Die In Glory: Three men ride into the town of Glory and by the look of them, they are not coming to enjoy themselves. After a brief meeting with the local law enforcement, the sheriff lies gunned down. Meanwhile, things are not going too well for Detective Simms. His only way of facing a recent loss is to seek solace from the bottom of a bottle. But soon his skills are called upon again, as he hears of a telegram sent from Glory; a cry for help. Promises will be broken. People will die. And in the end, Simms will have to use all his guile and experience to survive.

A Reckoning: Someone is hell-bent on killing Detective Simms of the Pinkerton Detective Agency. While investigating a clutch of brutal murders, Simms is dragged into a life-and-death struggle with a bunch of desperadoes, a gunfighter and a double-crossing U.S. Marshall by the name of Dixon. This will not be the easiest time of his life, nor the most peaceful. By the end of it, a lot of people will end up dead. All Simms needs to do is make sure he isn't one of them.

Blood Rise: After the murder of a U.S. Senator, Pinkerton Detective Simms is tasked with bringing the killer to justice. This would be a simple case for someone as determined and experienced as Simms, but shadowing him is someone far more dangerous and deadly than mere hired murderers. Across the unforgiving Territories comes a spectre of death, and once again Simms finds himself in a struggle for survival against an old enemy who will stop at nothing to achieve his goal: the death of Detective Simms. 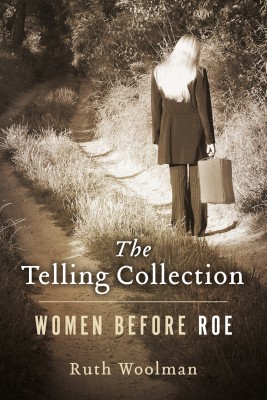 The Dostoyevsky Collection – Notes from Underground, Crime and Punishment, The Gambler and The Brothers Karamazov
Fyodor Dostoevsky 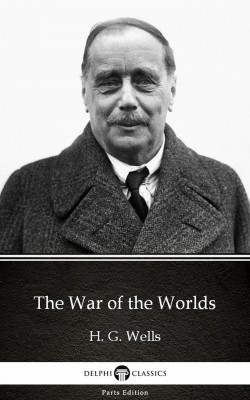 The War of the Worlds by H. G. Wells (Illustrated)
H. G. Wells 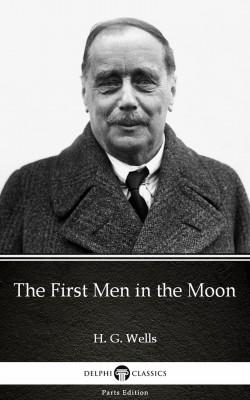 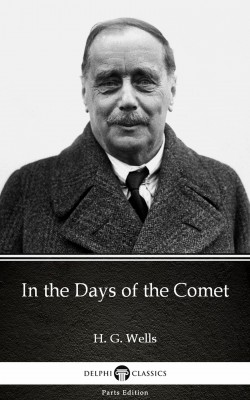 In the Days of the Comet by H. G. Wells (Illustrated)
H. G. Wells