Partners In Crime by Barbara Venkataraman

Academic Curveball (Braxton Campus Mysteries Book 1): When Kellan Ayrwick returns home for his father’s retirement from Braxton College, he finds a dead body in Diamond Hall’s stairwell. Unfortunately, Kellan has a connection to the victim, and so do several members of his family. Could one of them be guilty of murder? With the help of his eccentric and trouble-making nana, Kellan tries to stay out of the sheriff’s way. In the debut novel in the Braxton Campus Mysteries Series, you'll discover a cozy, secluded Pennsylvania village full of quirky, sarcastic and nosy residents.

Deadly Start (Charlotte Dean Mysteries Book 1): Charlotte loves her new job at Rosie's bookshop in the small town of Kingfisher Falls. Even the snobby book club ladies can't dampen her spirits. But when a strange series of crimes casts suspicion on all the wrong people - including Charlotte - she can't stand back and watch. Charlotte begins her own investigation, and Rosie is more than happy to help.  With the community divided and criminals on the loose, the annual Christmas Eve street party is about to change lives forever, and Charlotte is the only one who can prevent a disaster. So much for keeping her head down.

Death By Didgeridoo (Jamie Quinn Cozy Mysteries Book 1): Attorney Jamie Quinn is on a six-month hiatus from practicing law to deal with her beloved mother's death. She shares most of her days with her late mother's cranky cat. But soon, Jamie is forced into action by a frantic call from her Aunt Peg, whose autistic son Adam is in police custody and suspected of murdering his music teacher, a once-famous rock star named Spike. The problem is, Spike seems to have had more enemies than he had friends, and Adam had confessed to the murder already. Can Jamie piece together the evidence and bring the murderer to justice before it's too late? 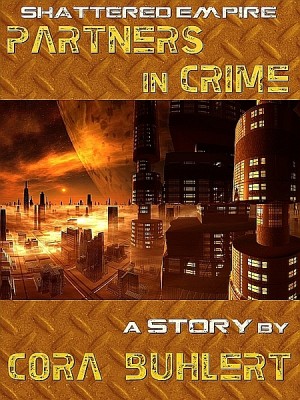 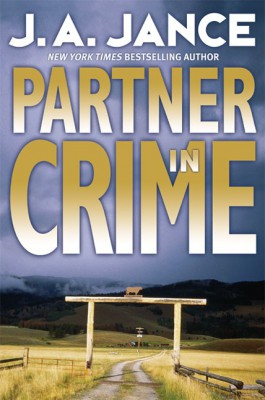 Partner in Crime
J. A. Jance 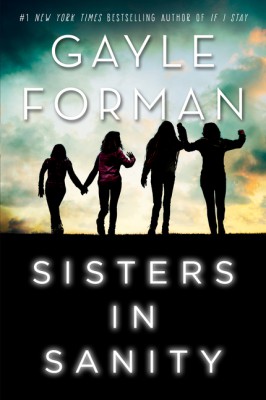 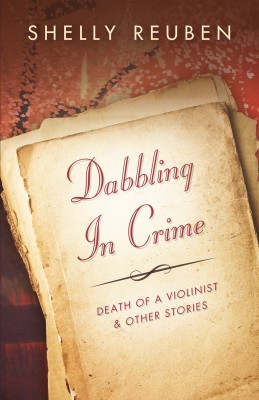 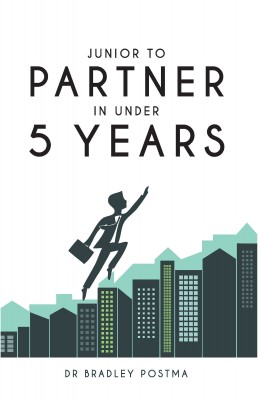 Junior to Partner in Under 5 Years
Bradley Postma