The Time Of Heroes by B.R. Stateham

A collection of three epic fantasy series starters by Phillip Tomasso, Jennifer Ealey and B.R. Stateham, now in one volume!

Wizard's Rise (The Severed Empire Book 1): For over two hundred years, the Rye Empire outlawed the use of magic. Now, the empire has fallen and a new, sinister power is rising. Ambitious and corrupt, The Mountain King will stop at nothing to reach his goals. To save the Old Empire from this growing, sinister magic, seventeen-year-old farm boy Mykal and his friends begin a desperate journey: they must collect the talismans before the Mountain King. On their way, Mykal will have to face fears and accept truths he never knew existed.

Bronze Magic (The Sorcerer's Oath Book 1): Exiled by his power-hungry brothers, Prince Tarkyn encounters the woodfolk: a secretive group of telepaths living deep in the woodlands. When bounty hunters attack, Tarkyn narrowly escapes with the aid of the forest-dwellers, and discovers a secret about their source of magic. Embracing his new identity, allegiances are formed as the woodfolk hail Tarquin as the Guardian Of The Forest. But can he find a way to protect this mysterious realm, and seize his true destiny?

Evil Arises (Roland Of The High Crags Book 1): Warrior. Monk. Wizard. He is Roland Of The High Crags. As a warrior monk he has taken vows to protect humanity from all forms of evil. For centuries, that meant that the Bretan monks faced the hordes of Dragon armies. But one day, a dragon nobleman asks Roland to take his remaining heir, a seven-year-old dragon princess, and save her from those who wish to destroy her. Accepting the challenge, Roland decides to raise the child in the ways of The Bretan, and teach her the vast magical powers of the Bretan Way. It's a gamble filled with treachery and betrayal, but it is a chance to end the forever war. For Roland, there is no choice but to accept this role. And so, the adventure begins. 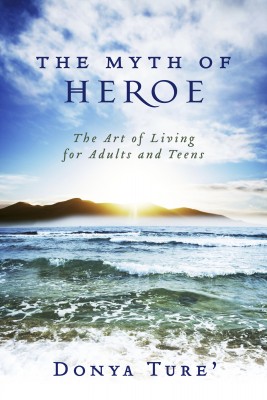 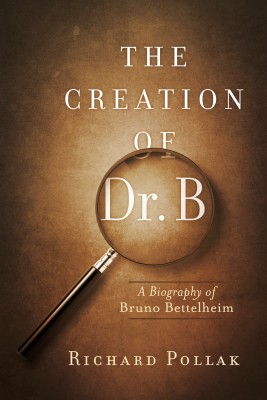 The Creation of Dr. B - A Biography of Bruno Bettelheim
Richard Pollak 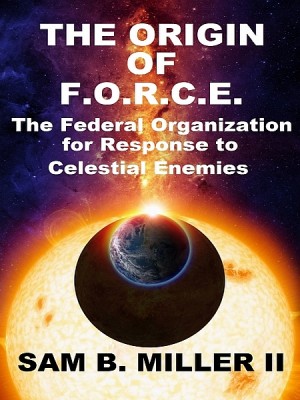 The Origin of F.O.R.C.E.
Sam B Miller II 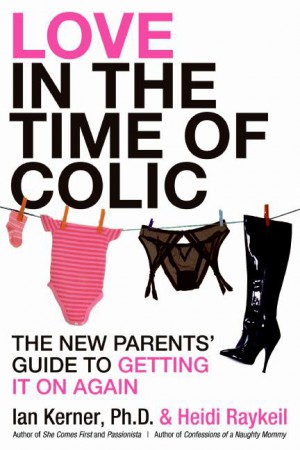 Love in the Time of Colic
Heidi Raykeil 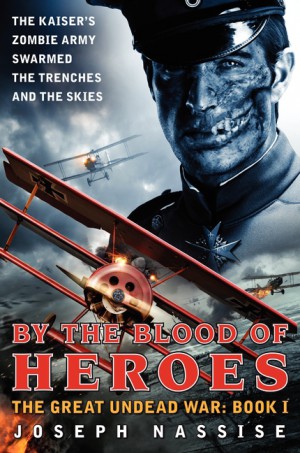 By the Blood of Heroes
Joseph Nassise