Queen of Shades by Eli Hinze

A wanderer. An outcast. A Queen.

Against the customs of the land, Kigal is amongst the few still willing to bury the dead. It is a life that has left her wandering, without friend or home, but she spreads her message of justice for the deceased wherever she can. However, when targeted by those who loathe her, she narrowly escapes execution and tumbles into the Underworld.

There Kigal is met with the impossible: the souls of the dead proclaiming her as their goddess, fated to be Queen of the Underworld.

Hurled into a world beyond her imagining, clashing with seductive gods and bringing demons to heel, she must fight to bring justice to the forgotten dead. Yet as an ancient evil rises in the Land of the Living, Kigal must not only fight for the lives of those who sought her ruin, but for their very souls.

Queen of Shades is a 110-page novella, the first in a Mesopotamian fantasy series. Grab your copy and begin the journey today.


About the Queen of Shades series

This fast-paced historical fantasy series is packed with demons, monsters, gods and goddesses, ancient lore, and more. If you enjoy diverse fantasy with intrigue of mythic proportions, struggles for justice, enemies-to-lovers, and a lot of heart – this series is for you.


What Readers are Saying

“An exciting, fast-paced story full of magic and monsters, this nonetheless got me thinking deeply about death, grieving, and rituals surrounding grief. If you’re looking for an evocative, thought-provoking story with girl power and just a dash of sass, give this a shot!” - Elisabeth W.

“If gods, demons and mythical creatures are up your street, you're in for a treat. There were definitely a few moments where the action took a completely unexpected twist.” - Gem J.

“With its fresh characters, thoughtful themes, vivid setting, and pacy plot, I thoroughly enjoyed Queen of Shades and look forward to reading the next novellas. - Suzannah R.

“Hinze manages to build a world that is rich and believable in its details, and compelling in its mythology. The book never loses a kind of charmingly otherworldly feel.”  - Heather D. 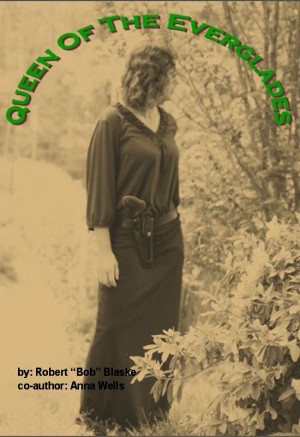 The Queen Of The Everglades
Robert "Bob" Blaske 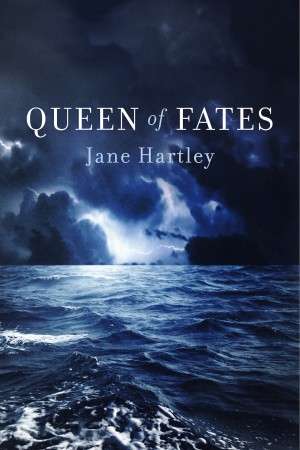 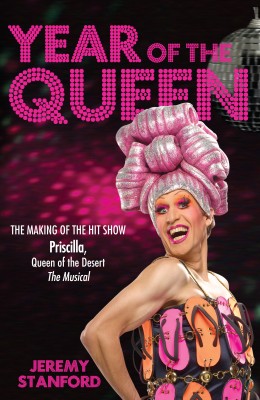 Year of the Queen The Making of Priscilla, Queen of the Desert - The Musical
Jeremy Stanford 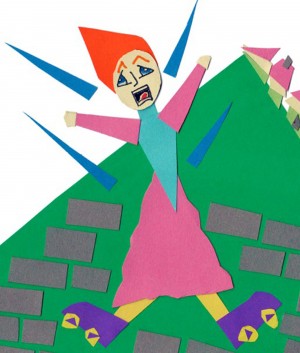 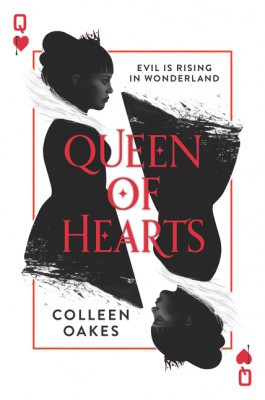