This carefully crafted ebook: " Les Miserables (Fully Illustrated Unabridged Hapgood Translation)" is formatted for your eReader with a functional and detailed table of contents. Les Miserables is a French historical novel by Victor Hugo, first published in 1862, that is considered one of the greatest novels of the 19th century. The unabridged Hapgood Translation is widely regarded as a classic translation of this novel. This edition is fully illustrated with classic Les Miserables illustrations by different illustrators. Beginning in 1815 and culminating in the 1832 June Rebellion in Paris, the novel follows the lives and interactions of several characters, focusing on the struggles of ex-convict Jean Valjean and his experience of redemption. The novel elaborates upon the history of France, the architecture and urban design of Paris, politics, moral philosophy, antimonarchism, justice, religion, and the types and nature of romantic and familial love. Les Misérables contains many plots, but the main thread is the story of ex-convict, Jean Valjean (known by his prison number, 24601), who becomes a force for good in the world, but cannot escape his dark past. The novel is divided into five volumes, each volume divided into books, and subdivided into chapters (for a total of three hundred sixty-five chapters). Each chapter is relatively short, usually no longer than a few pages. Nevertheless, the novel as a whole is quite lengthy by modern standards, exceeding fourteen hundred pages in unabridged editions (nineteen hundred pages in French). It also contains what has many times, incorrectly, been considered the longest sentence in a published novel. Within the borders of the novel's story, Hugo fills many pages with his thoughts on religion, politics, and society, including several lengthy digressions, one being a discussion on enclosed religious orders, one on the construction of the Paris sewers, another being on argot, and most famously, his retelling of the Battle of Waterloo. Content: Volume I – Fantine Volume II – Cosette Volume III – Marius Volume IV – The Idyll in the Rue Plumet and the Epic in the Rue St. Denis Volume V – Jean Valjean 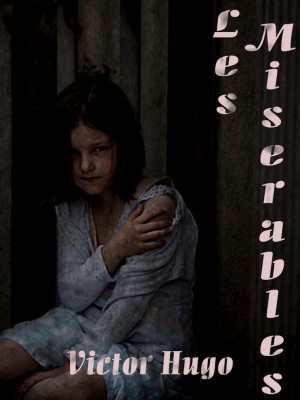 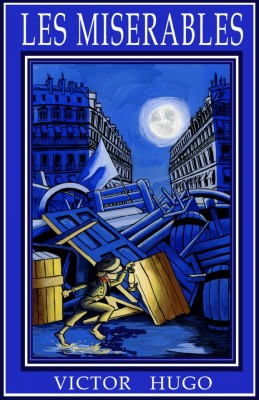 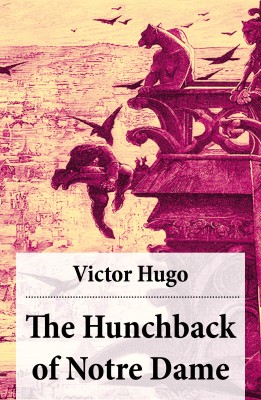 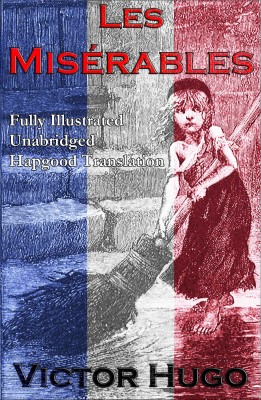 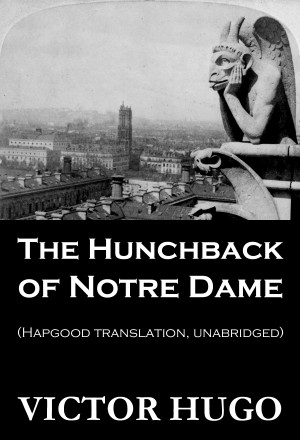