On Magallanes Street, in Tacloban, Leyte, Philippines, amid the wreckage, flies, mosquitoes and the stench of death, Cora Jularbal made friends with a discarded stranger, Vanessa Abordo, 34, so recently a mother of two, grocery shop employee and homeowner. The two talked, woman-to-woman, heart-to-heart, about super-typhoon Yolanda and the loss of her two children and her two-story home in the storm. She and her mother searched for her children's bodies for weeks, declining rescue from horrid conditions, and eventually found the bodies of her children in debris piles left by the storm surge. Vanessa Adorbo was one of 38 Yolanda survivors interviewed in Project Yolanda, that brought a human face to the grim statistics of those killed and displaced by the super-storm. For ten emotional weeks, Cora Jularbal introduced herself to victims of Yolanda and asked for their stories. Opening up to her were a cross-section of Northern Leyte residents, professional weather observers, police officers, fire fighters, fishermen, teachers, students, small store owners, jail guards, radio broadcasters, housewives, office workers, neighbourhood health workers, an engineer, a parish priest, C-130 evacuees, people who lost almost their entire families, and interviews detailing the last hours of those who perished, through their still-grieving relatives. Through their stories we learn what happened the week history’s first superstorm struck humanity, and what lessons there are to avoid future catastrophic loss of life should another super-storm form and strike anywhere in the world. Yolanda is the book that brings voice to the voiceless of people who were not unlike you. 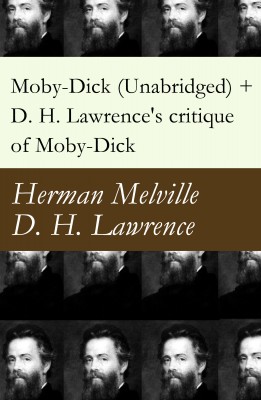 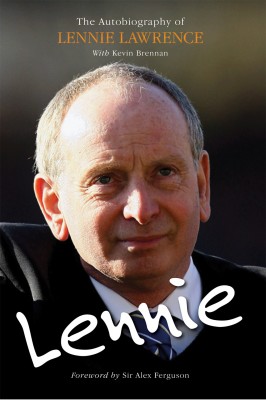 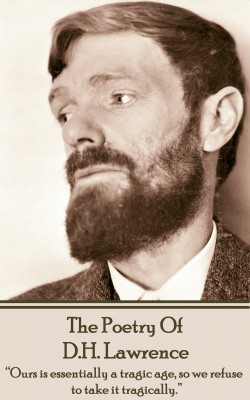 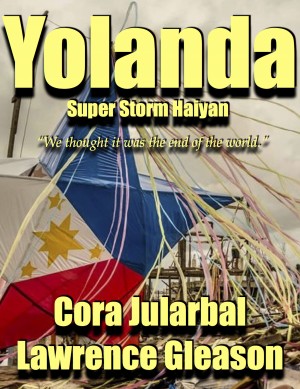 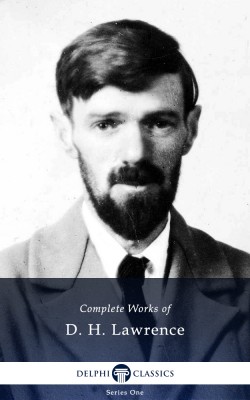