A non-fiction, behind-the-scenes expose` of the evil and devouring business practices that lurk behind Wal-Mart's outward facades of the feel-good smiley face and the powerful banner that touts their "Everyday low prices - Always." This book chronicles the facts of Wal-Mart's ego-driven, bullying business tactics, the sum of which led to Hood's company, ADDvantage Media Group, filing a $40 million lawsuit against Wal-Mart for "breach of contracts and corporate sabotage." The story is supported by 11,000 pages of evidence/documentation and more than 60 tape recordings, all of which led to Wal-Mart settling the lawsuit for more than half of the filing amount, and doing so in less than nine months. After the suit's settlement, and despite the company's acknowledged guilt and a new, replacement "partnership contract" being in place, Wal-Mart set out to destroy Hood's company. Wal-Mart's new partnership betrayals are not just shocking, they are stunning. You will get the sense that the majority of Wal-Mart's corporate employees are nearly all small-minded, child-like persons taught only to "heel" and "sic 'em," depending upon the commands given by each one's "boss." 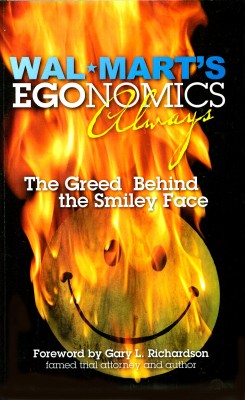 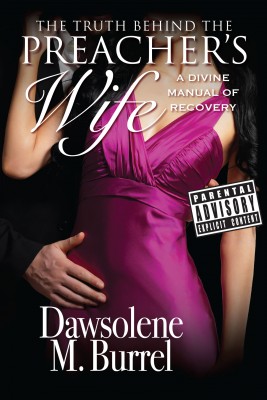 The Truth Behind The Preacher's Wife
Dawsolene M Burrel 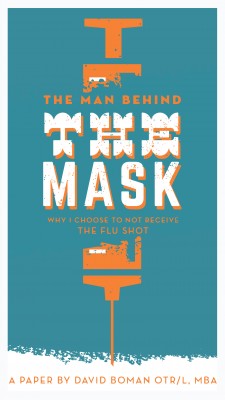 The Man Behind The Mask: Why I Choose To Not Receive The Flu Shot
David Boman, OTR/L, MBA 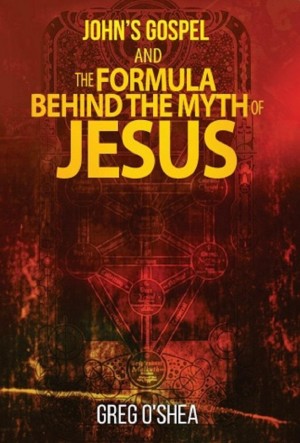 John’s Gospel and the Formula Behind the Myth of Jesus
Greg O’Shea. 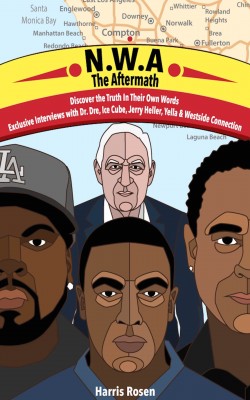 N.W.A: The Aftermath (Behind The Music Tales)
Harris Rosen