It has been said that the enshrinement of free speech and press in the First Amendment gives those civil liberties a “preferred position” in the constitutional pantheon because they make possible all other rights of Americans. Although the “preferred position” notion has never commanded a majority decision of the Supreme Court of the United States, still, First Amendment rights have long been considered of paramount importance even though several exceptions have been carved into them by the Supreme Court of the United States. For example, so-called “fighting words,” obscenity and defamation are unprotected, “commercial speech,” is sometimes protected, sometimes not. Not often do constitutional rights of free speech, press or religion clash in the Supreme Court of the United States with those of animal rights. They did, however, in the case of Church of the Lukumi Babalu Aye, Inc. v. City of Hialeah, Florida, 508 U.S. 520 (1993). The case involved an ordinance of the City of Hialeah, Florida, which prohibited the Santeria cult from sacrificing animals as part of its barbaric “religious” ceremony. (On behalf of ISAR and eleven other animal protection organizations, Professor Henry Mark Holzer and Lance Gotko, Esq., filed amicus curiae briefs in the Supreme Court in support of the City of Hialeah. For copies of both briefs, see: http://www.isaronline.citymax.com/f/Church_Case_Briefs_1.pdf.) The Hialeah Court unanimously (9-0) ruled the ordinance unconstitutional, as an infringement of the Santerians freedom of religion. In recent years another case reached the Supreme Court pitting alleged First Amendment speech rights against animals’ actual right to be free from cruelty. A 1999 federal law made it a crime to “create, sell, or possess” depictions of illegal cruelty to animals, especially so-called “crush videos,” the nature of which I leave to the reader’s imagination. It’s important to understand that the law did not criminalize the illegal cruelty itself, which was and is a crime under the laws of all fifty states. The federal law criminalized, in essence, dissemination of the depictions of illegal cruelty. To the extent that dissemination of videos, DVDs, movies, books, magazines and other graphic materials are exercises of speech (and often press) rights, the federal felony statute seemingly created another (animal cruelty) exception to First Amendment protections.

In GOD We Trust: George Washington and the Spiritual Destiny of the United States of America
Michael A. Shea

The Great Work in the United States of America
Robert Drain 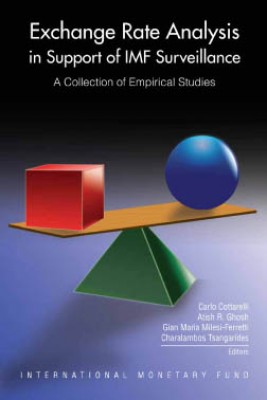