One political question intrigues almost everyone who studies, participates, or is interested in politics: “Why do people identify with a certain ideology and/or political party?” Numerous scholarly and popular books examine political ideology/party identification and why certain ideologies attract certain individuals. This book examines that question in two separate, yet joined phases. Why do people initially identify with the Left/liberalism and why do these same individuals abandon that ideology to evolve into libertarians? This inquiry is unique in its focus on former liberals/leftists who become libertarians. Included are 23 stories from Americans and one Irishman, baring at least part of their souls to answer these questions. All contributors at one point identified with the Left/liberalism. Each explains what originally drew them to the left part of the political spectrum. One popular conception of libertarians is that they are, for the most part, disgruntled old white guys. While that group is represented, more than 25 percent of the stories are from women and more than two-thirds are by people younger than 50. This gender and generational diversity extends to occupations—contributors include college students, law students, an attorney, a professional artist, public school teachers, a chemist, writers, a filmmaker, a law professor, a stay-at-home mom, a firefighter, the CEO of a $40 million company, a TV reporter, an editor, the CEO of a free market think tank, and a research engineer. The contributors understanding of libertarianism is equally diverse. Some have steeped themselves in classical liberal/libertarian literature, while others got their first taste by listening to libertarian talk shows. Some are Libertarian Party members, some are not. All identify as libertarians. It is my fervent hope that this collection of stories will hasten the day when libertarianism is widely recognized for what it is—the political movement for adults.

Legalize Liberty and Live Free!
by Deborah Looker on February 01, 2014

The stories here are wonderful, especially because they come from a very diverse group of people, young and old, male and female, gay, intellectual and so on. These are real people who have learned that the burdensome ways of federal, state, and sometimes even local government squash the entrepreneural spirit and infringe on our freedom to be left alone. There's sure to be at least one story in this book that will strike a chord with you! 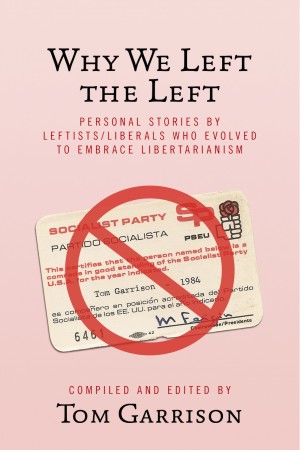 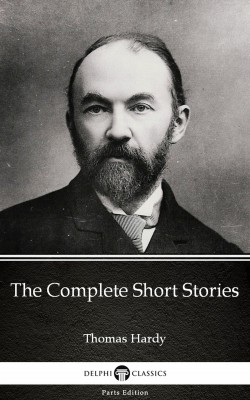