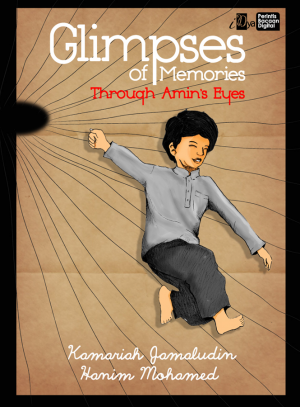 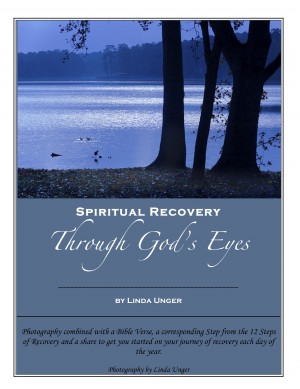 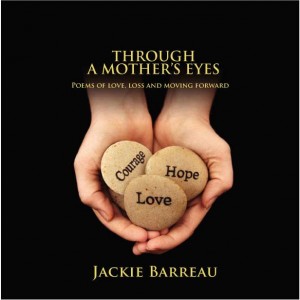 Through A Mother's Eyes
Jackie Barreau 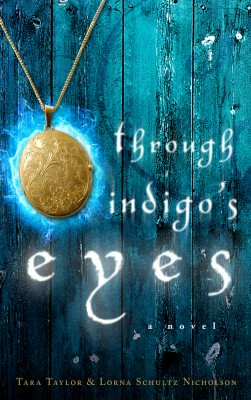 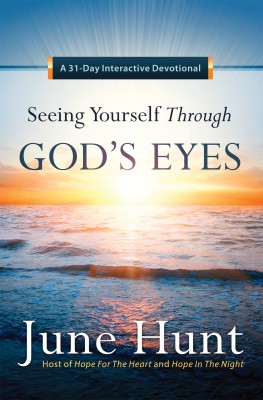