Saviour of the Nation by Brian Hodgkinson

Published to coincide with the celebrations marking the 70th anniversary of VE Day, this engaging poem depicts Winston Churchill as a hero, in traditional epic style and echoes the works of Homer and Virgil. The metre adds an emotional intensity to the events of 20th century history more usually found within Classical literature. The narrative covers the period from 1940, when Great Britain faced perhaps the greatest threat to its very existence as an independent nation: invasion and defeat by the rampant forces of Nazi Germany, to 1941 when the United States entered the war after the bombing of Pearl Harbor. In this acute crisis King George VI appointed a man whose reputation and earlier political success were questioned by many influential figures. Yet public opinion and some wiser men and women of substance, such as Lord Halifax, the alternative choice as Prime Minister at the time, determined the outcome. Their choice was thoroughly vindicated by the events that followed. His courage, boldness, rhetoric and inspiration united the country in its solitary stand against the might of the Luftwaffe and the potential landing of the dreaded Wehrmacht on British soil. Under his leadership the Royal Air Force defeated the Luftwaffe’s attack, foiling Hitler’s plans to invade England to the extent that he began to think instead of attacking his apparent ally, the Soviet Union, and to leave Britain to wither alone. Churchill knew that that he had only won a respite, but he set about to strengthen the country and to turn it from defence to aggression. The bomber force was developed, the army enlarged and re-equipped, the navy set to the task of eliminating German surface marauders and submarines. The population at large were motivated to make a supreme effort to resist the still extant threat to their whole way of life. Until Hitler attacked Russia, Britain stood alone, confronting a Europe largely controlled by the Nazis and their allies. To Stalin he offered full support: Hitler was the immediate threat to a civilised world. Only when the Japanese attack on Pearl Harbor brought the USA into the war, did he realise that Germany – and Japan – were sure to be defeated. He had led the British people from the brink of utter disaster to the expectation of victory. 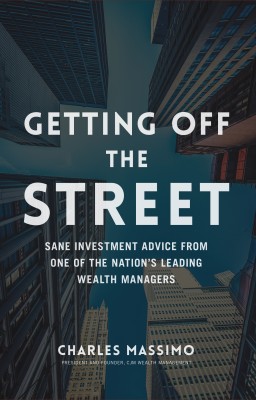 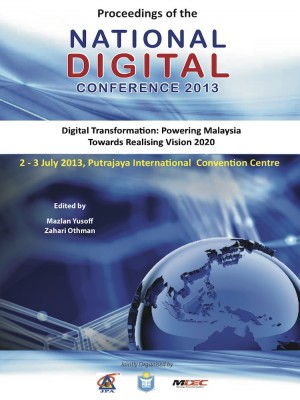 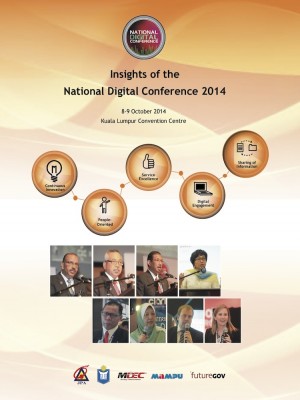 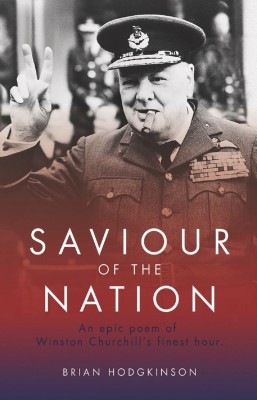 Saviour of the Nation
Brian Hodgkinson