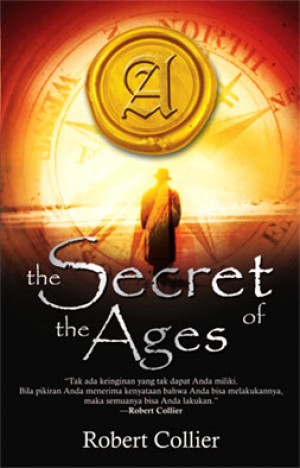 The Secret of the Ages
Robert Collier 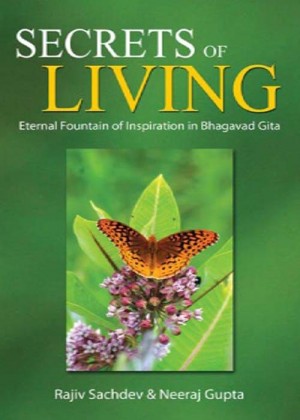 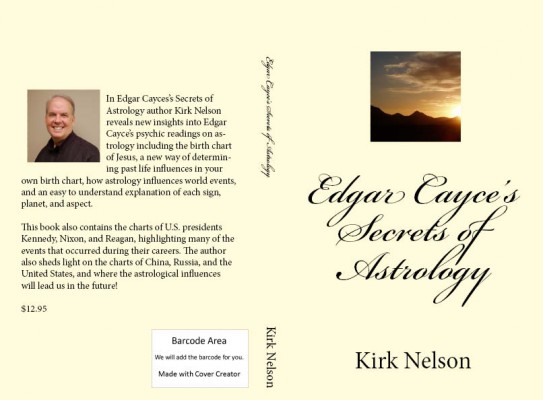 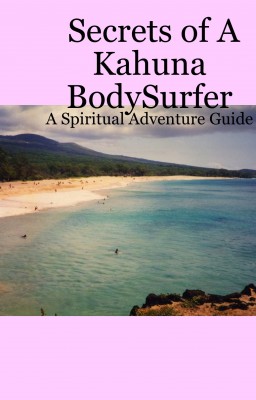 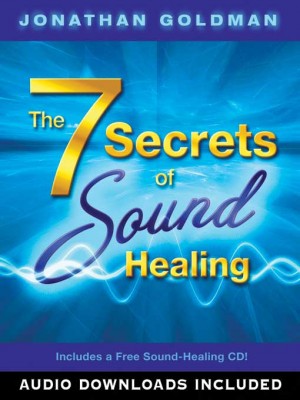