Salmaan the Persian or Salmaan Al-Faarisiy (born Rouzbeh), was a companion of the Islamic Prophet Muhammad SAW and the first Persian who converted to Islam. During some of his later meetings with the other Sahabah, he was referred to as Abu Abdullah ("Father of Abdullah").He is credited with the suggestion of digging a trench around Medina when it was attacked by Mecca in the Battle of the Trench. He was raised as a Zoroastrian, then attracted to Christianity, and then converted to Islam after meeting Prophet Muhammad SAW in the city of Yathrib, which later became Medina. According to some traditions, he was appointed as the governor of Al-Mada'in in Iraq. According to popular Shia tradition, Prophet Muhammad considered Salmaan as part of his household (Ahl al-Bayt). He was a renowned follower of Ali ibn Abi Talib after the death of Prophet Muhammad SAWSalmaan was a Persian born either in the city of Kazerun in Fars Province, or Isfahan in Isfahan Province, Persia. In a hadith, Salmaan also traced his ancestry to Ramhormoz. The first sixteen years of his life were devoted to studying to become a Zoroastrian magus or priest after which he became the guardian of a fire temple, which was a well-respected job. Three years later in 587 he met a Nestorian Christian group and was so impressed by them. Against the wishes of his father, he left his family to join them. His family imprisoned him afterwards to prevent him but he escaped.He traveled around the Middle East to discuss his ideas with priests, theologians and scholars in his quest for truth. During his stay in Syria, he heard of Prophet Muhammad SAW, whose coming has been predicted by Salmaan's last Christian teacher on his deathbed. Afterwards and during his journey to the Arabian Peninsula, he was betrayed and sold to a Jew in Medina. After meeting Prophet Muhammad SAW, he recognized the signs that the monk had described to him. He converted to Islam and secured his freedom with the help of Prophet Muhammad SAW. Abu Hurairah is said to have referred to Salmaan as "Abu Al Kitabayn" (The father of the two books, i.e., the Bible and the Quran) and Ali is said to have referred to him as Luqman al-Hakeem (Luqman the wise - reference to a wise man in the Quran known for his wise statements) 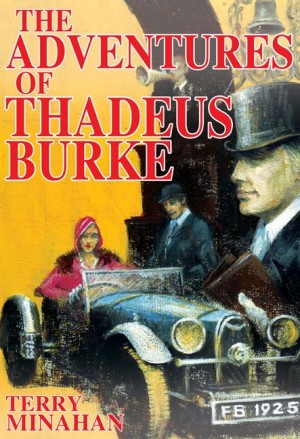 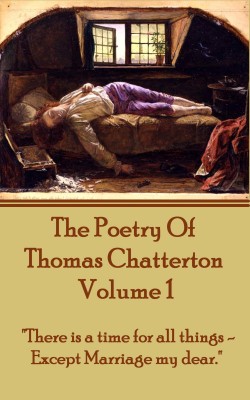 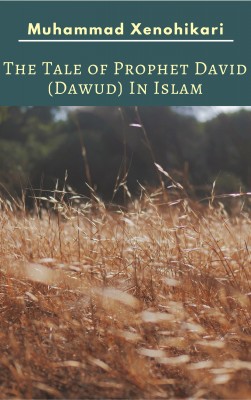 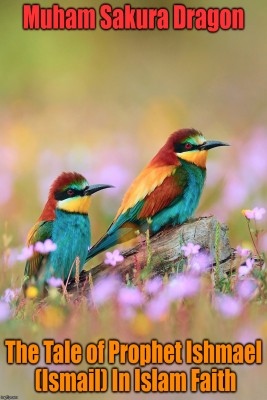