Super Star is the first book in The Deceit of Appearances trilogy (three short novels, each about one-third the length of a full-length novel), which follows Frank “Mac” MacAlister, a world- class professor, during an academic year as he seeks true love on his university campus while struggling to avoid compromising his values and his best interests in the sexually charged city in which he lives. In Super Star, Mac, known among coeds as the SPOC, is drawn into a relationship with a current student, a professional singer in a race against time to make it big on the Las Vegas Strip. Although it is punctuated by frothy moments of show business glamour, from Mac’s point of view the relationship becomes an exercise in futility, a tangled web of smoke and mirrors, as the object of his affection recedes further and further from his grasp. The novel, but not the relationship, ends with an unexpected encounter with another woman, an encounter which gives new meaning to the expression sexual cleansing. 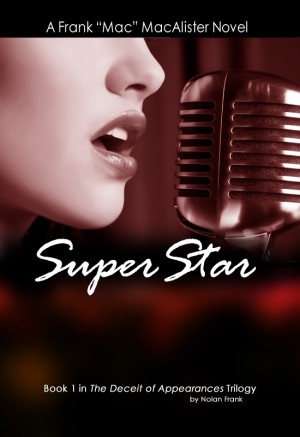 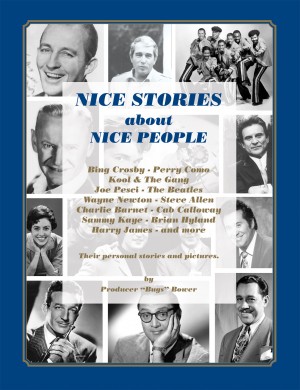 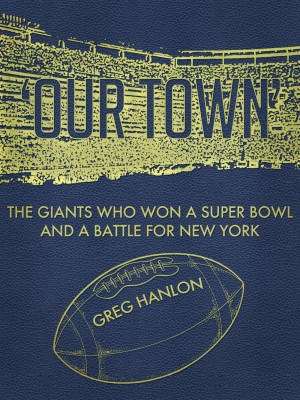 'Our Town': The Giants Who Won a Super Bowl and a Battle for New York
Greg Hanlon 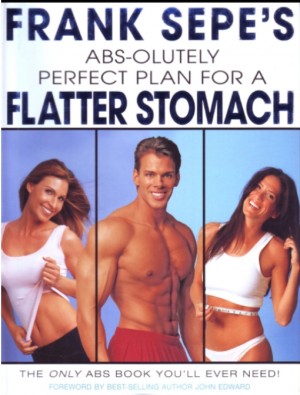 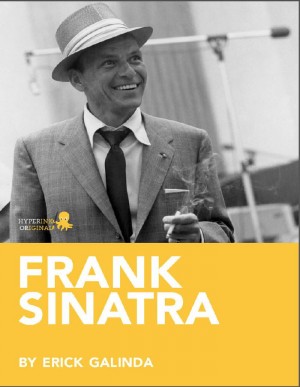