The Invasion of Europe by the Barbarians by J.B. Bury

THE present series of lectures is designed to give a broad and general view of the long sequence of the migratory movements of the northern barbarians which began in the third and fourth centuries A.D. and cannot be said to have terminated till the ninth. This long process shaped Europe into its present form, and it must be grasped in its broad outlines in order to understand the framework of modern Europe. There are two ways in which the subject may be treated, two points of view from which the sequence of changes which broke up the Roman Empire may be regarded. We may look at the process, in the earliest and most important stage, from the point of view of the Empire which was being dismembered or from that of the barbarians who were dismembering it. We may stand in Rome and watch the strangers sweeping over her provinces; or we may stand east of the Rhine and north of the Danube, amid the forests of Germany, and follow the fortunes of the men who issued thence, winning new habitations and entering on a new life. Both methods have been followed by modern writers. Gibbon and many others have told the story from the side of the Roman Empire, but all the principal barbarian peoples—not only those who founded permanent states, but even those who formed only transient kingdoms—have had each its special historian. One naturally falls into the habit of contemplating these events from the Roman side because the early part of the story has come down to us in records which were written from the Roman side. We must, however, try to see things from both points of view. The barbarians who dismembered the Empire were mainly Germans. It is not till the sixth, century that people of another race—the Slavs—appear upon the scene. Those who approach for the first time the study of the beginnings of medieval history will probably find it difficult to group and locate clearly in their minds the multitude of Germanic peoples who surge over the scene in distracting confusion. The apparent confusion vanishes, of course, with familiarity, and the movements fall into a certain order. But at the very outset the study of the period may be simplified by drawing a line of division within the Germanic world. This capital line of division is geographical, but it has its basis in historical facts. It is the distinction of the West Germans from the East Germans. To understand this division we must go back for a moment into the early history of the Germans... 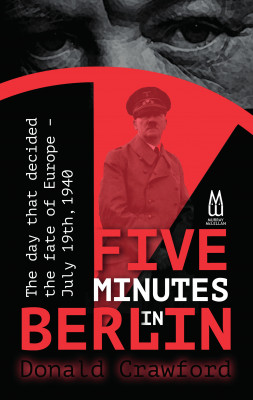 Five Minutes In Berlin: July 19, 1940 — The Day That Decided The Fate Of Europe
Donald Crawford 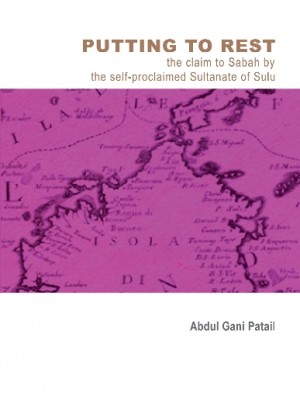 Putting To Rest : The Claim To Sabah By The Self-Proclaimed Sultanate Of Sulu
Abdul Gani Patail 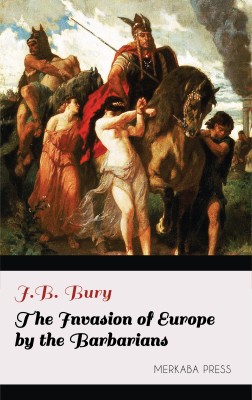 The Invasion of Europe by the Barbarians
J.B. Bury 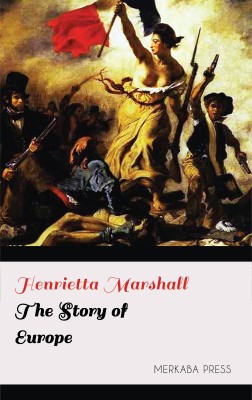 The Story of Europe
Krisjanis Rijnieks 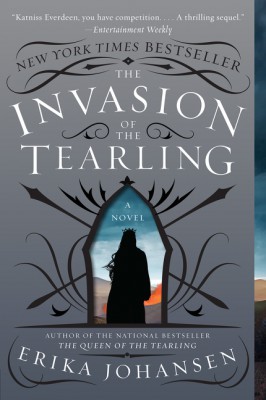 The Invasion of the Tearling
Erika Johansen